For the second year in a row, OSU Urban GEMS was recognized with two awards from the Franklin Park Conservatory Growing Green program.  In 2018, 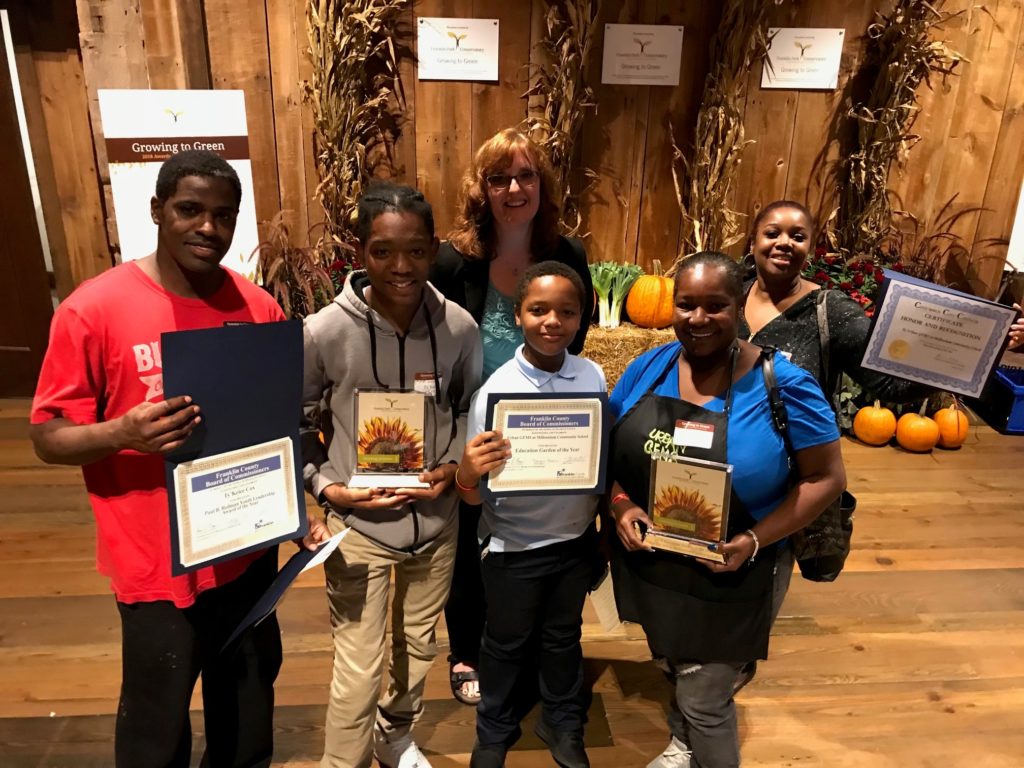 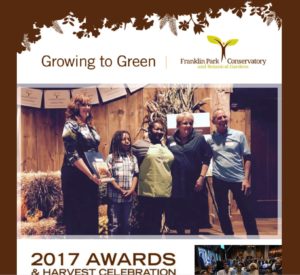 Urban GEMS is being implemented in two community sites in the urban core of Columbus. As the project continues to grow and engage youth we are constantly monitoring for measurable program impact on the youth we serve, their families and the larger community.  Preliminary analyses show positive pre-post test differences among Urban GEMS youth in reducing sugary drink consumption, increasing water and green salad consumption. 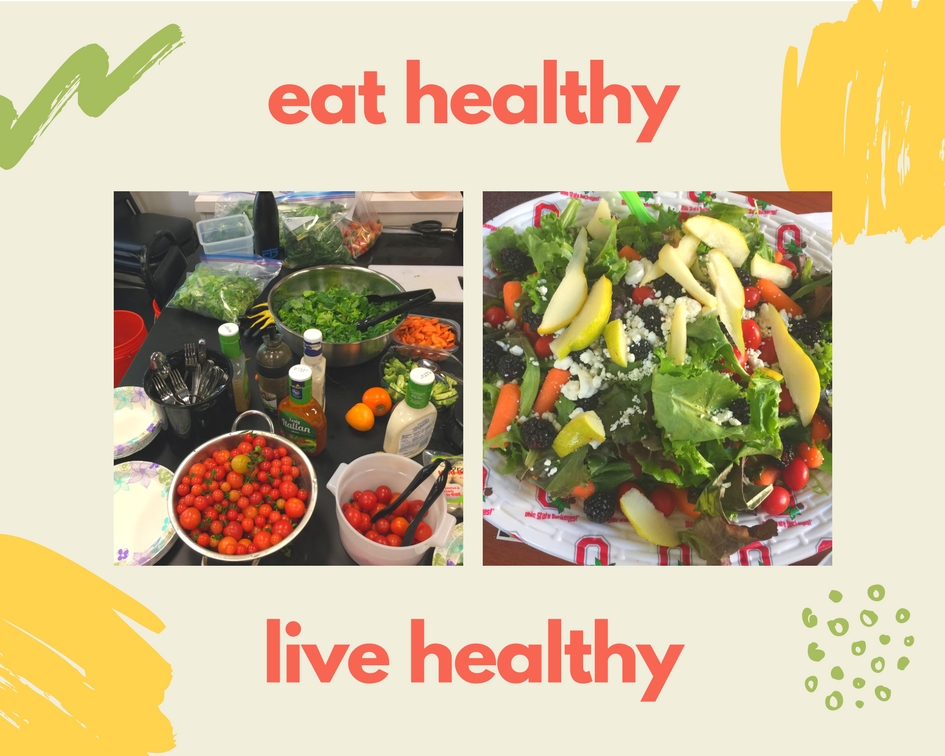 Food produced in our gardens feeds the students a healthy light meal (a salad, for example), a refreshing treat (kale smoothie), or part of a meal (stir fry).